Past Event. This event has already occurred. 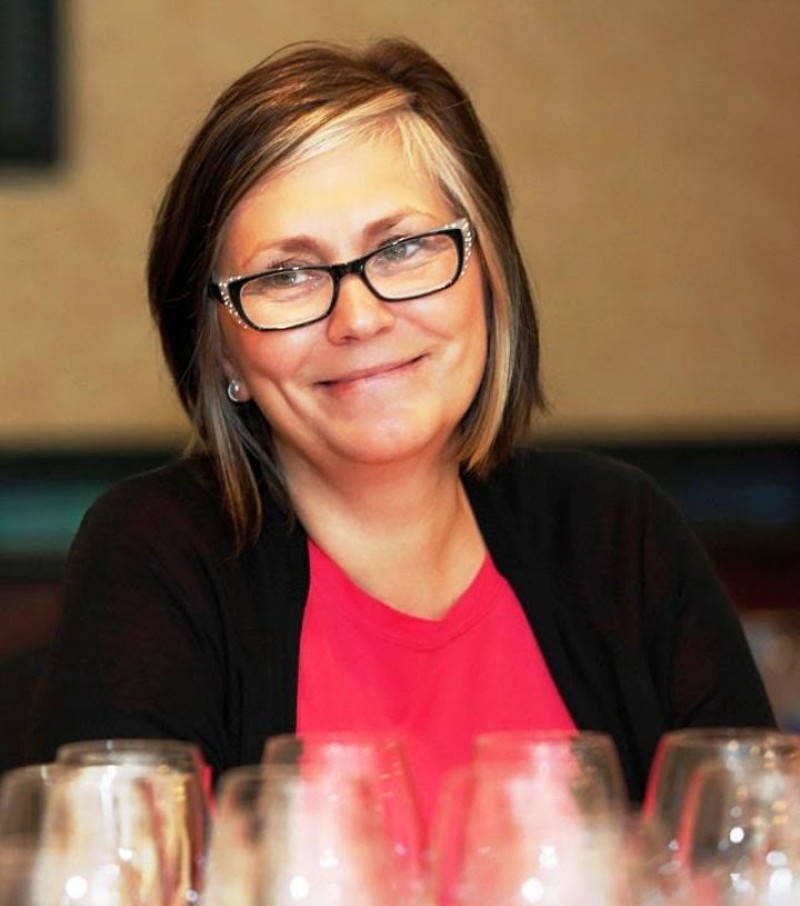 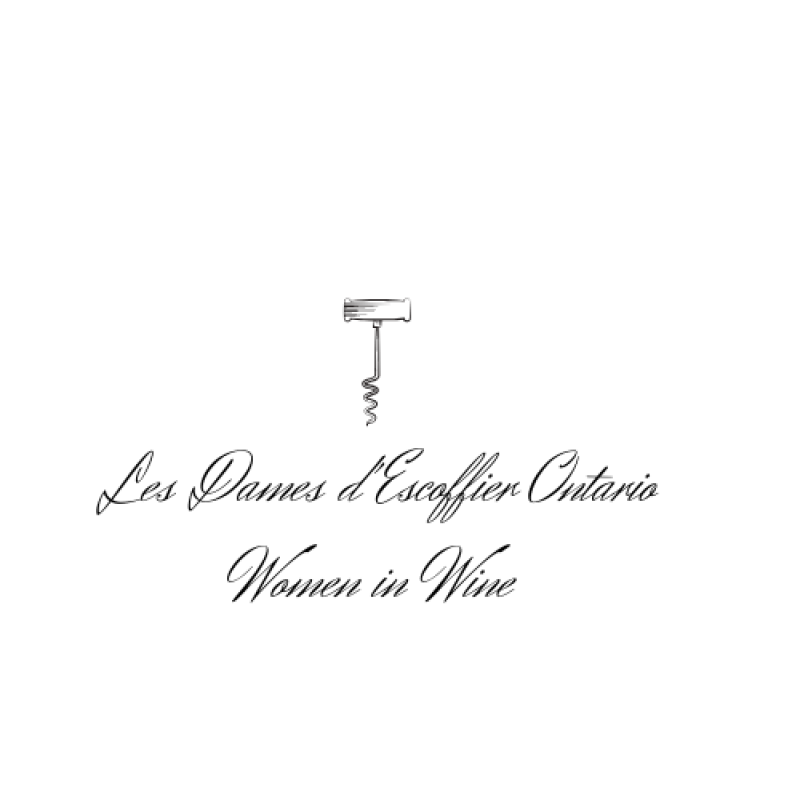 Women in Wine Talks is thrilled to have Janet Dorozynski, Trade Commissioner for Canadian wine, beer and spirits at Global Affairs Canada, the only national government job of its kind in the world speak July 7th 1:00 pm.

A wonderful and interactive opportunity to hear from Dr. Dorozynski and learn about Global Affairs Canada export initiatives to promote the sale of Canadian wines and spirits around the world.

Janet Dorozynski has had a multi-faceted career working in and with the international and Canadian wine industry for two decades. While living in Brussels and completing her PhD from Concordia University in Montreal, Janet became captivated by all things wine (and beer, spirits, cider, food…) and in 2000, packed in the books and papers to work for Wines of South Africa at their headquarters in Stellenbosch.Since returning to Canada, she has worked in international business development, marketing, media, government and public relations and as an educator at Niagara and Algonquin Colleges. Janet currently divides her time between her day job as trade commissioner for Canadian wine, beer and spirits at Global Affairs Canada, the only national government job of its kind in the world. She works with the Canadian industry on global export initiatives and manages a programme that assists Canadian embassies around the world to purchase and serve Canadian wine, beer and spirits.

Janet is regularly invited to present and moderate at academic and trade conferences, events and masterclasses as a result of her extensive industry knowledge and tasting widely from all regions of Canada. She holds the WSET Diploma, is a WSET certified educator and a Professional Affiliate of Brock University's Cool Climate Oenology and Viticulture Institute (CCOVI).On her own time, Janet has been reviewing, writing, traveling to wine regions and judging at competitions in North and South America, Europe and Asia for over twenty years. She is currently a writer and judge at Wine Align, the wine columnist for Luxe Magazine Ottawa, and has written and consulted for The World Atlas of Wine, Gismondi on Wine, Vines Magazine and WineTelevision.com, one of Canada’s earliest online publications and TV series.

Hosted by
Author and Wine Journalist