This event has ended. 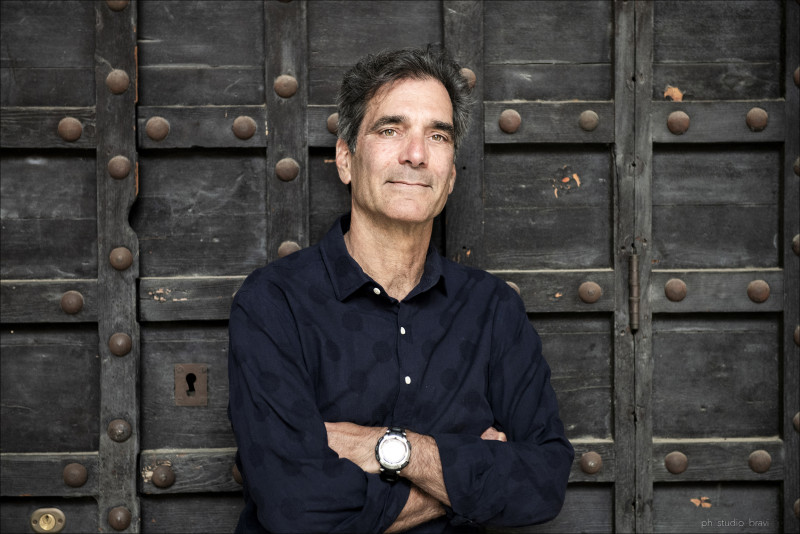 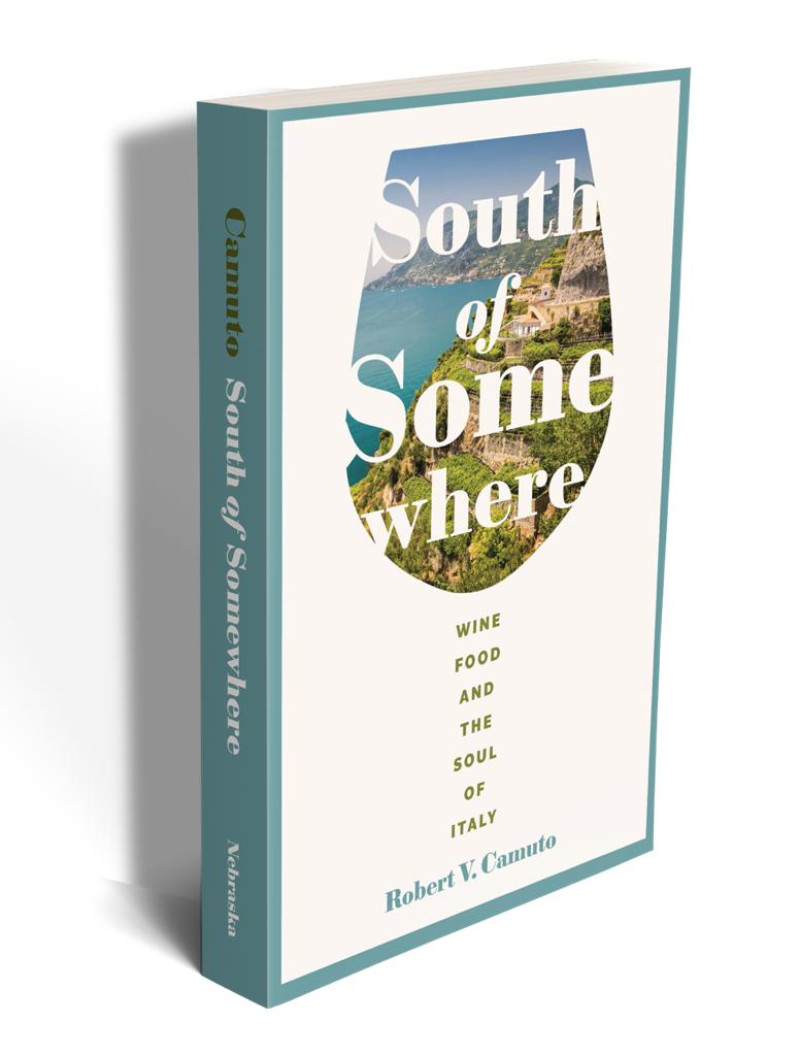 An exclusive in-person author event at Rizzoli with writer Robert Camuto, who will present his new book, "South of Somewhere: Wine, Food, and the Soul of Italy." Robert will be joined by sommelier and wine educator Jeff Porter, who will moderate the discussion. The welcome aperitivo will generously be provided by Feudi di San Gregorio.

Camuto's fine-grained storytelling in this series of portraits of Southern Italian wine producers takes us beyond the usual objective views of viniculture into the elusive and magical world of Italian "South-ness." While on one level able to create an instructive narrative about Southern Italy's twenty-first-century wine and cultural renaissance, Camuto's unswerving eye juxtaposes the good and the bad--immeasurable beauty and persistent blight, anti-mafia forces and corruption, hope for the future and fatalism--in a land that remains an infinite source of fascination and sensory pleasure.

About the author: Robert Camuto is a prize-winning American author and journalist who has lived in Europe for 20 years, where he has immersed himself in the food and wine traditions of Italy and France. A contributing editor for Wine Spectator since 2008, Camuto has written many cover stories and writes a twice-monthly column for winespectator.com called Robert Camuto Meets….. South of Somewhere is his third book and second from Italy, following his critically acclaimed Palmento: A Sicilian Wine Odyssey (2010). He lives with his family in Verona, Italy.

About the moderator: Originally from Texas, Jeffrey’s passion for wine started while at the University of Texas at Austin. He began his career at Central Market in Austin, one of the city’s premier wine shops. After graduating, Jeffrey moved to California, where he worked as a salesperson for a wholesaler in the San Francisco Bay Area - but his passion for restaurants and service drew him further north. His sommelier career began in Napa Valley, where he worked at Tra Vigne Ristorante in St. Helena. He joined the Bastianich Hospitality Group in 2009 at Osteria Mozza under the auspice of James Beard Award winning chef Nancy Silverton. In 2011 he moved to New York to become the wine director for Del Posto, and soon thereafter, in 2014, he became the Beverage Operations Director, overseeing the beverage programs for Babbo, Del Posto, Esca, Lupa, Otto, Babbo Pizzeria, and others. In 2019, Jeff left the Bastianich group and began his consulting career and a web series about wine, life, and culture called Sip Trip. He also often hosts educational seminars about Italian wine. Apart from Jeff’s day job, he is a passionate advocate & practitioner of BBQ in all of its guises & glories.

Fill out the form below to share this event with your friend.

Fill out the form below to contact the host.

You can also find out more on their site.
Visit Event Website